This site may earn affiliate commissions from the links on this page. Terms of use.
(Image: G-R Mottez/Unsplash)
If you’ve traveled by plane a handful of times, chances are you’ve been on an Airbus. The aerospace corporation’s planes are some of the most commonly-used commercial aircraft in the world, comparable only with Boeing’s 747 line and Antonov’s An-24. Now, with a project titled DragonFly, there’s a chance Airbus’ passenger jets could eventually incorporate autonomous flight technology.

DragonFly is an initiative under Airbus UpNext, a division responsible for testing and validating new tech prior to rollout. In a blog post Thursday, UpNext shared that DragonFly focuses on “derisking” emergency operations by detecting issues and autonomously solving them if crew members are unable to take action. Airbus is hoping to achieve this through biomimicry, or engineering that takes inspiration from living things. It should come as no surprise that UpNext is modeling its autonomous system after an actual dragonfly, which uses its massive eyes to see in 360° and differentiate important landmarks.

“The systems we are developing and testing are similarly designed to review and identify features in the landscape that enable the aircraft to ‘see’ and safely maneuver within its surroundings,” the division’s blog post reads. At the DragonFly’s core are a series of sensors, which work alongside computer algorithms to process visual data. These calculations are designed to help pilots land in low visibility and extreme weather conditions. In a situation in which the crew is busy or incapacitated, DragonFly will use these novel insights to land autonomously, redirecting to the nearest appropriate airport if necessary. UpNext claims the system will eventually reach a point where it can independently land at any airport in the world. 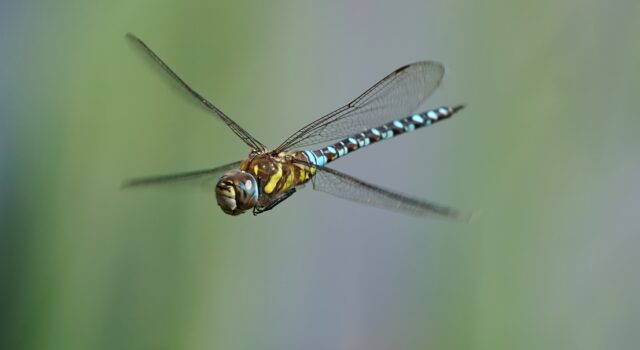 UpNext has built DragonFly to communicate both with the aircraft and with Air Traffic Control, as well as the airline’s Operations Control Center when necessary. Though the system is meant to offer an additional layer of safety, it isn’t just for dangerous circumstances: DragonFly will also help pilots fulfill taxi instructions, perform navigation, and conduct external surveillance. Pilots will be able to adjust the system’s level of assistance based on their own skills and experience.

DragonFly is in the final three months of its testing phase. After that, it’ll be up to UpNext to determine whether the technology is fit for passenger flights or requires further updates. In the meantime, pilot-optional flight is increasing its hold on organizations of all types, from the US Army to United Airlines.

Vulnerability with 9.8 severity in Control Web Panel is under active exploit

Rent going up? One company’s algorithm could be why

Typical Personal Injury Claims That Will Make It To Court