This site may earn affiliate commissions from the links on this page. Terms of use.
(Image: Thales Alenia)
The world’s ever-increasing reliance on the internet comes at a physical cost. Data centers, which fulfill the vital role of housing and maintaining core computer services and data, are a central element of any operation that relies on digital resources. They’re also physically large; as an organization grows, it does, too. Eventually, organizations are forced to consider not only where to put their data centers, but also how to power them efficiently and how to mitigate their emissions.

In recent years, we’ve started to stick data centers in deserts or in the middle of the ocean. Deserts present few service-disrupting natural disasters and tend to provide plenty of solar power; the ocean, as with Microsoft’s Project Natick, helps keep data centers cool. But desert data centers are still land-intensive, and no Earth-based data centers are without their emissions…the key word, of course, being “Earth-based.” The European Union thinks it can beat this challenge by sending data centers into space, and it’s already working on testing this theory through a $2 million study called ASCEND. 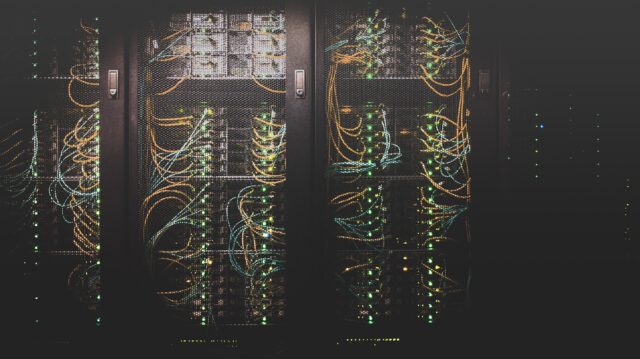 Advanced Space Cloud for European Net zero emission and Data sovereignty (ASCEND) is the brainchild of the EU and Thales Alenia Space, a European aerospace company. The study’s goal is to explore the feasibility of placing data center stations in low Earth orbit (LEO). The space data centers would receive power from solar power plants generating several hundred megawatts, while the only link to Earth would be high-throughput Internet connections. If all goes well, these extraterrestrial data centers could supplement or replace some of the data centers here on land.

Of course, we don’t know if all will go well. ASCEND’s top priority is determining whether space data centers are indeed less emissions-heavy than those on Earth, and the results of that investigation could be disappointing once the resources required to launch them are factored in. (According to Thales Alenia’s statement, this could even involve developing a “climate-friendly, reusable heavy launch vehicle.”) Launching and maintaining such a setup is also bound to be very expensive, and if space data centers aren’t as useful as their earthly counterparts, the steep cost of sending them into LEO might not be worth it.

If ASCEND is successful, the resulting technology could contribute to Europe’s goal of achieving carbon neutrality by 2050 under the Green Deal.

3D for everyone? Nvidia’s Magic3D can generate 3D models from text

Orion capsule captures awesome views as it circles the moon

Orion capsule captures awesome views as it circles the moon