Most smart homes are still surprisingly dumb, but there’s a new technology that could change that. The Matter standard, a collaboration between more than 300 companies, was finalized last month, and now the first devices are ready to make Matter a reality. The Connectivity Standards Alliance (CSA) that oversees Matter held an event to talk about the lights, thermostats, sensors, and other smart home gadgets that you can now get with Matter support.

The biggest issue in setting up smart home devices is that most manufacturers have their own apps, and not all of them connect to the same platforms. For example, you can get light bulbs that will work fine with Alexa, but they might not talk to Google Assistant, SmartThings, or HomeKit. Matter is supposed to fix that by pulling together Wi-Fi, Bluetooth, and Thread connectivity under one umbrella. That means a Matter-certified device will be able to talk to all your Matter-enabled platforms. You get to choose the apps (or apps) you want to use to manage them.

According to the CSA, there are more than 190 devices already certified for Matter. Some of them are already available, but most will launch in the coming months. If you’ve got a Philips Hue bridge, that’s one of the first devices with Matter certification. An update will roll out soon that upgrades the bridge and its connected bulbs to work with Matter. If you’ve got an Amazon Echo device, you’ll also have Matter support in your home soon. Amazon says it’s adding support for Matter to 17 Echo devices this year, but only for Wi-Fi at first. Next year, Amazon will unlock Thread support for Matter on select Echo devices, as well as its Eero mesh routers. We also know that Google is updating most of its Nest and Google Home hardware with Matter support. 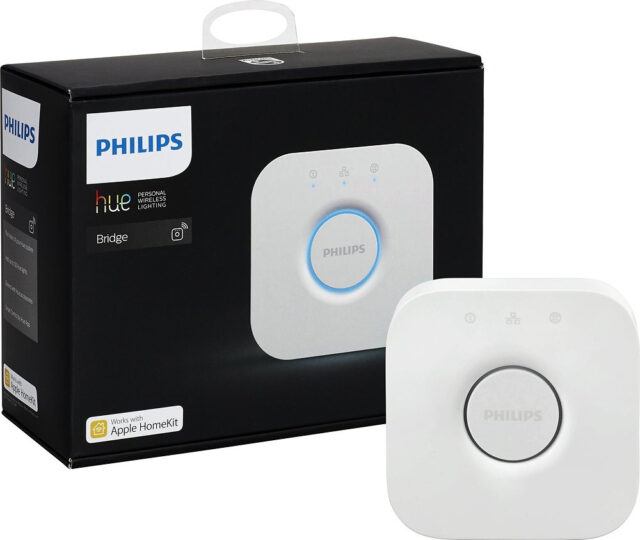 The Philips Hue bridge will be one of the first Matter controllers following a software update.

While it’s nice to see the CSA managed almost 200 Matter device certifications out of the gate, that’s still a tiny sliver of the smart home ecosystem. It will take time for Matter-certified devices to displace older, cheaper gadgets that don’t speak Matter’s language, so you’ll have to keep an eye out for the Matter logo if you want to take advantage. The CSA also has a site that lists Matter-certified devices — however, it’s mostly light bulbs right now and is missing many of the products mentioned at the event.

How Amazon (AMZN) is reacting to the tough economy – GeekWire

How Amazon (AMZN) is reacting to the tough economy – GeekWire

What happen around 7000 years ago?