This site may earn affiliate commissions from the links on this page. Terms of use.
(Photo: Dima Solomin/Unsplash)
Meta has been hit with a fresh new lawsuit alleging it’s used apps to track and collect users’ personal data, despite Apple policies prohibiting that very practice. The lawsuit stems from an analysis conducted earlier this year, in which security researcher Felix Krause confirmed the Instagram and Facebook iOS apps monitor users’ web activity. Rather than using Safari to load websites within both apps, Meta developed its own custom browser, which injects Meta’s JavaScript code (called “Meta Pixel”) into every loaded site. This code allows Meta to track “all user interactions, like every button & link tapped, text selections, screenshots, as well as any form inputs, like passwords, addresses, and credit card numbers,” according to Krause.

There are obvious ethical implications here, but more officially, Meta Pixel violates Apple’s App Tracking Transparency (ATT) policy. ATT requires that apps get permission from individual users before tracking them across sites owned by other companies—something Meta allegedly didn’t do. 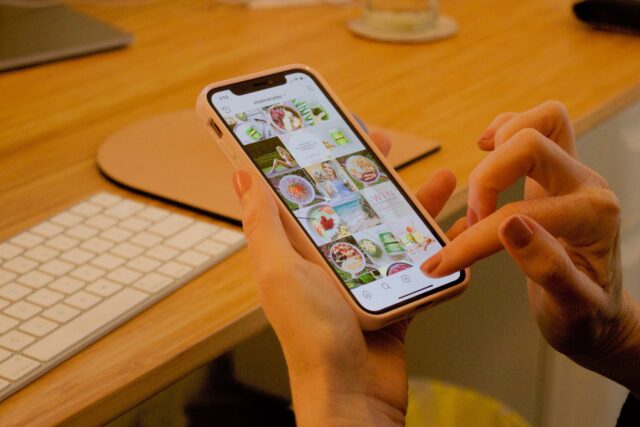 The moment you visit a third-party site within Instagram or Facebook, you’re being tracked by Meta Pixel. (Photo: Gabrielle Henderson/Unsplash)

That the plaintiffs suspect Meta of having introduced Meta Pixel to boost ad revenue is no surprise: It takes a lot of time and money to build a custom in-app browser like Meta’s, and the company would have needed a pretty decent motive to dedicate those resources to the browser over literally anything else.

It’s also not particularly surprising that Meta Pixel exists in the first place. Beyond Meta’s (previously Facebook’s) lengthy history of privacy violations, the company has publicly opposed ATT from the start. Meta’s biggest criticism was that ATT would harm businesses (which, it must be noted, are essential to Meta’s aforementioned ad revenue). From the looks of it, it’s clear that Meta griped about ATT in public and found a way to skirt it in private.

Understanding the Work of the Private Investigator

How North Korea became a mastermind of crypto cybercrime

How To Login To A Barnes & Noble (BN) Account