This site may earn affiliate commissions from the links on this page. Terms of use.
(Image: Microsoft)
Microsoft has quietly made the decision to discontinue its Authenticator app for the Apple Watch. According to a change made to the Authenticator FAQ section on Microsoft’s website, the company will be dropping support for the app in January 2023.

Authenticator facilitates two-factor authentication for Microsoft accounts of all kinds, including work, school, and personal accounts. Though it began as a smartphone app for iPhone and Android, Microsoft published a version in 2018 that would allow users to approve or block logins via Apple Watch. Microsoft’s dedication to expediting users’ logins via wearables appears to have been short-lived, with the app closing its virtual doors less than five years later. 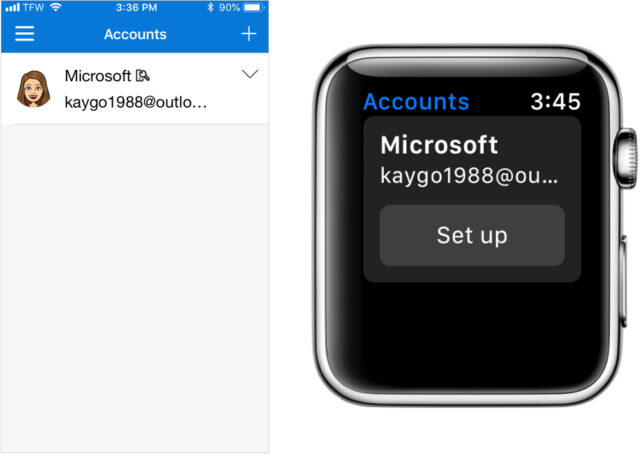 Microsoft didn’t specify in its FAQ why exactly iOS was no longer a secure environment for the Apple Watch version of the Authenticator app. It did, however, mention that users should continue to use Authenticator on their other devices (i.e. a blanket category that presumably includes iPhones). This means something inherent to the Apple Watch OS must have presented a problem for Microsoft’s developers—or the company needed an excuse to drop a less-than-worthwhile resource pit.

Either way, Microsoft’s drop in support for the app is certainly a drop in convenience for its users, too. Apple fans who got used to tapping their wrist to complete a login now have to ensure they have their iPhone handy to get the job done. Though at first that appears to constitute little inconvenience at all, it could present an issue for those with high-security jobs that don’t allow devices with cameras in a particular space. It’s also…well, annoying to have to dig your phone out of your bag when your watch used to suffice.

Come January, Authenticator will join a graveyard of Apple Watch apps that have been dropped due to impracticality (for developers or for users) or lack of use. As of this year, the list includes social media apps like Instagram and Twitter, shopping apps like Target and Amazon, and productivity apps like Trello and Evernote.

Effective, fast, and unrecoverable: Wiper malware is popping up everywhere

What is the #1 smartest animal?