This site may earn affiliate commissions from the links on this page. Terms of use.
(Image: Mozilla)
Plenty of people have ideas for ways to improve society or the planet, but few have the funds readily available to execute those ideas. Mozilla is working to change that. The company behind Firefox, Pocket, and other purpose-driven web products just announced its new impact venture fund, which will invest millions into “responsible tech.”

The fund, called Mozilla Ventures, aims to uplift startups that have a bit of a humanitarian edge. Mozilla board member Mohamed Nanabhay—who was appointed this week as the fund’s managing partner—will help to identify businesses and ideas that suit this requirement. Eligible ventures will need to demonstrably incorporate transparency, inclusion, accessibility, human dignity, or any of the other five values from the Mozilla Manifesto.

After that, Mozilla Ventures will operate like nearly any other venture capital fund. Nanabhay and his team will consider whether each venture’s team, product, and business practices combine to create a worthwhile investment opportunity. If they do, the venture will receive a cash injection proportional to the terms of the investment.

Mozilla plans to officially launch the “at least” $35 million fund in the first half of 2023. But Nanabhay and executive director Mark Surman have already started their search. In a blog post published Wednesday, Surman confirmed Mozilla Ventures will invest in Block Party, heylogin, and Secure AI Labs, which focus on social media safety, password security, and medical data integrity, respectively. The duo is simultaneously working with startup incubators, environmental, social, and governance (ESG) specialists, and potential co-investors to ensure the fund’s design and long-term plan are effective. 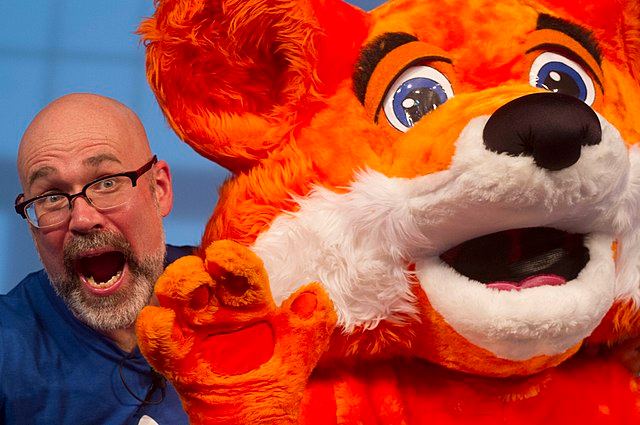 “Personally, I think it is possible to build successful companies—and great internet products—that put people before profits…The thing is, the system is stacked against founders like this,” Surman wrote. “Mozilla Ventures will be our first step in filling this need.”

Mozilla’s announcement comes at a time of increased concern over ethics in tech. Amid a rapid rise in AI with sometimes dubious purposes, the White House last month proposed an “AI Bill of Rights,” which would similarly guide (but not require) organizations toward more human-focused design. Everyday technology—CAPTCHA included—has been found to push the boundaries of individual privacy, prompting businesses to create their own alternatives. With few regulations to monitor development and use, the discovery of questionable tech has become almost commonplace, and everyday users are just beginning to get angry.

Meanwhile, Mozilla Ventures is far from the company’s first foray into what it calls responsible tech. For nearly two decades, its Mozilla Foundation has worked to ensure the internet remains an open and accessible resource, focusing largely on issues related to privacy, data integrity, and AI. Mozilla’s most recognizable product, Firefox, has long been considered one of the most secure mainstream web browsers. In fact, baked into all of Mozilla’s offerings is the idea that technology must “balance commercial profit and public benefit.” That Mozilla is now looking to boost third-party companies with similar values is unsurprising, but in the best possible way.