(Credit: Will Greenwald)If you’ve been waiting for a more powerful version of the Nintendo Switch to hit shelves, you might want to direct your anticipation elsewhere. Nintendo has reportedly canceled its plans to release a Switch Pro, extinguishing console gamers’ hopes for an upgraded handheld in the process.

According to video game reporter and enthusiast John Linneman, the Switch Pro was at one point a real Nintendo project—before the company decided to kill it. It seems that after some internal debate, Nintendo has ultimately decided to direct any effort it would’ve put into a Switch Pro toward a next-gen console instead.

“I think at one point internally, from what I can understand from talking to different developers, is that there was some sort of mid-generation Switch update planned at one point, and that seems to be no longer happening,” said Linneman on the podcast Digital Foundry this week. “And thus, it’s pretty clear that whatever they do next is going to be the actual next-generation hardware.” 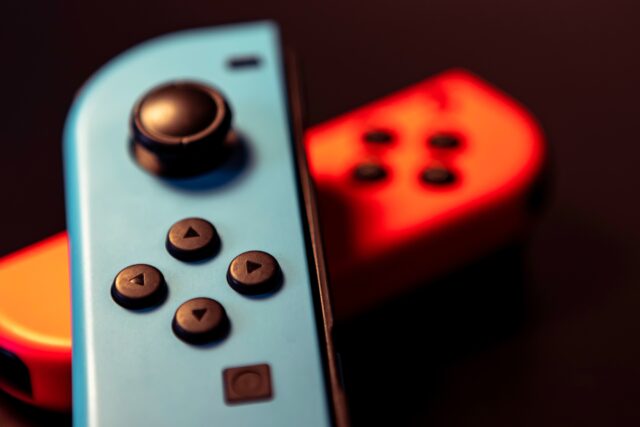 Nintendo gamers have been wondering for years now whether the company would eventually put out a more capable version of its best-selling console. The Switch has naturally become a tad outdated since its 2017 release: It can’t put out 4K graphics at 60 frames per second (fps) like the more recent PlayStation 5 and Xbox Series S|X, making for a slightly less graphically impressive experience than console gamers can otherwise enjoy these days. It now also has to compete with the Steam Deck, which can output 4K resolution while sharing a library with the user’s PC.

To its credit, Nintendo did put out an OLED version of the Switch in 2021. For an extra $50, the Switch OLED produces richer colors and deeper blacks than its predecessor…but without any performance upgrades. Fans have been hoping for a Switch Pro that would support 4K while offering increased computing power, as predicted in 2020 by Bloomberg’s Takashi Mochizuki. Speculation only increased from there: A bigger and better Switch dock and a DLSS-enabled model were both rumored within the last couple of years. Now it’s clear that if these features come to Switch at all, it’ll be through a next-gen iteration—not a Pro version of the Switch we’re already familiar with.

According to Linneman, a next-gen console may indeed hit shelves within the next year or so. He mentioned on Digital Foundry that a “Nintendo Switch 2” could come out in 2023 or 2024, likely after the long-awaited Legend of Zelda sequel has already been released. The new console is expected to use the Nvidia T239 chip, as reported by one reliable leaker in particular, and include new graphic features like ray tracing.

The risk of escalation from cyberattacks has never been greater