This site may earn affiliate commissions from the links on this page. Terms of use.
(Photo: Raghavendra V. Konkathi/Unsplash)
Scientists appear to have found a way to bring dead tissue back to life—not through necromancy, but through a chemical cocktail called OrganEx.

A group of neuroscientists, biomedical engineers, geneticists, and pathologists at Yale University are striving to increase the supply of organs eligible for human transplant by reviving cells in deceased animals. According to research published last week in Nature, they’ve successfully used OrganEx to bring deceased pigs’ organs back from the dead without actually causing the pigs to regain consciousness.

It started with a pig that had died just an hour before. In ordinary circumstances, the pig would be beyond saving: its heart had stopped, its blood was still, and its brain had ceased all activity. Then the Yale team pumped OrganEx, its own custom chemical concoction, into the pig’s body. Within six hours, the solution had “restored selected molecular and cellular processes” across the heart, brain, kidneys, and liver, and had begun preserving tissue integrity and slowing cell death. This experiment was replicated several times; a control group treated with plain blood moved through the four mortis stages typical of an animal that has recently died. 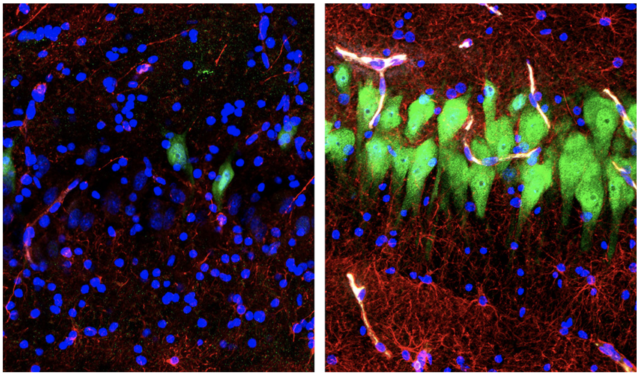 OrganEx is a spin-off concoction from BrainEx, a solution the same group of scientists used a few years ago to partially revive brain cells removed from deceased pigs. Their new chemical cocktail contains nutrients, anti-inflammatory drugs, drugs that prevent cell death, and artificial hemoglobin made to be mixed with the pig’s own blood prior to use. OrganEx also contains nerve blockers, which render neurons largely ineffective and thus prevent deceased pigs from regaining consciousness. To otherwise ensure the pigs would not suffer throughout the experiment, the team involved Yale’s own Stephen Latham, director of the university’s Interdisciplinary Center for Bioethics.

“There are numerous potential applications of this exciting new technology,” Latham said in a Yale University statement. “However, we need to maintain careful oversight of all future studies, particularly any that include perfusion of the brain.”

Despite the scientists’ success, pig organs treated with OrganEx won’t be finding their way into human bodies anytime soon. The next step is to determine whether each “revived” organ can function normally in a simulative environment, then within a living body (presumably another pig’s). The team might also test whether BrainEx and OrganEx can be used to repair brains and hearts that have suffered damage from cardiac arrest or stroke. If the solutions work, they’d help prevent the need for transplants in the first place.

In the meantime, the team is working on obtaining a patent for OrganEx.

6 Smart Ways To Grow Your Business