This site may earn affiliate commissions from the links on this page. Terms of use.
(TSMC’s Fab 18. Credit: TSMC)
In a move that analysts are saying is quite rare, TSMC said it’ll be holding a celebratory ceremony on Dec. 29 at its Taiwan HQ. The company will be announcing it’s begun mass production of its highly anticipated 3nm process, known as FinFlex. Though it was expected TSMC would begin 3nm production around this time, it’s unusual for the company to hold an event to celebrate the achievement. The reason it’s crowing about it, some analysts say, is to pacify critics in China who have berated the company for its plans to begin producing advanced nodes in the United States. The move by TSMC seems to be to assure them it will always build its most advanced products in Taiwan.

News of the ceremony comes from Focus Taiwan via 9to5mac. It says the company will place the final beam on a newly expanded fab in the ceremony. This process is known as “topping out” and means the facility is ready to begin high-volume production. The Taiwan source says the company currently produces 5nm silicon at this site, which is dubbed Fab 18. It could theoretically be the fab that makes chips for AMD, Nvidia, and Apple. TSMC recently held a similarly high-profile event at its Arizona fab, with Apple CEO Tim Cook and President Joe Biden in attendance, where the company announced it’ll begin producing 4nm chips in Arizona in 2024. It’ll eventually begin 3nm production in America too, but not for a few years. 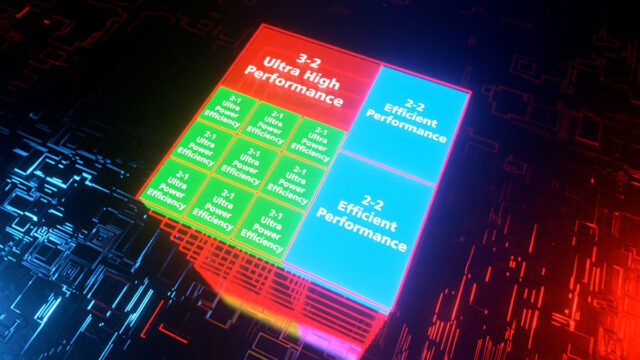 The main criticism TSMC has faced has been in response to its plan to triple its investment in its US fabs. On Dec. 6, it announced it was going to spend $40 billion to expand its facilities. That’s up from the original $12 billion it had earmarked for its Arizona operation. It’ll begin with 4nm production in 2024, then 3nm production in 2026. Four years from now, 3nm will be far from cutting-edge technology. Still, the move by TSMC could allow companies like Apple to say they’re using American-made silicon for the first time.

Also, a recent op-ed in a government-approved publication accused the US of tricking TSMC into moving some of its advanced nodes to the states. The paper argued that the US government was essentially trying to steal China’s most advanced technology. The move makes sense given all the saber-rattling from Beijing recently. Taiwan is the biggest silicon fab company in the world and is responsible for over 60% of the world’s chips. 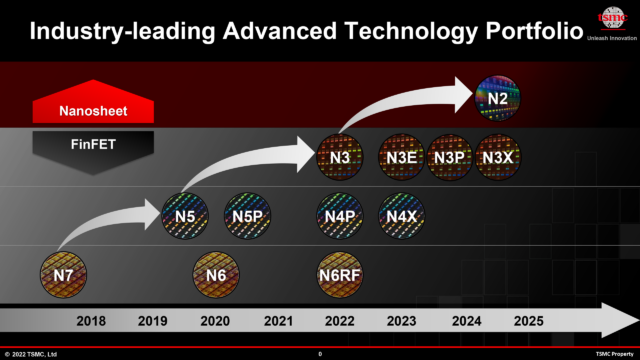 The move by TSMC to hold a ceremony might also be to silence critics who have said 3nm was delayed. Samsung announced high-volume production of 3nm silicon way back in July. Still, TSMC’s previous roadmap showed it beginning 3nm production in 2022. However, by holding an event on Dec. 29 it seems it reached that goal, but just by a hair. Apple is widely expected to be its first 3nm customer. The company is yet to announce the M2 Pro and Max SoCs, which are predicted to be made on the 3nm process. Its A17 SoC for the iPhone 15 is also expected to utilize TSMC’s newest node.